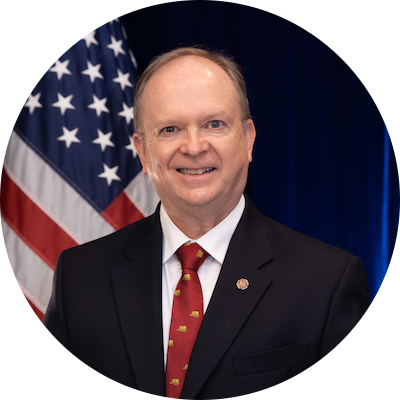 Stephen Anderson serves as Commercial Attache at U.S. Embassy Tokyo. Qualified in Japanese and Mandarin Chinese, he completed overseas tours in Asia at Beijing, Nagoya, Bangkok and Tokyo. He also served at the U.S. Export Assistance Center in Baltimore, and had a 4-year posting as Commercial Counselor in Dublin, Ireland. Prior to government with his doctorate from MIT, Anderson was a research professor at the University of Wisconsin-Madison and International University of Japan. At the U.S. Department of Commerce, Anderson has been a global manager promoting U.S. trade and foreign investment in America. 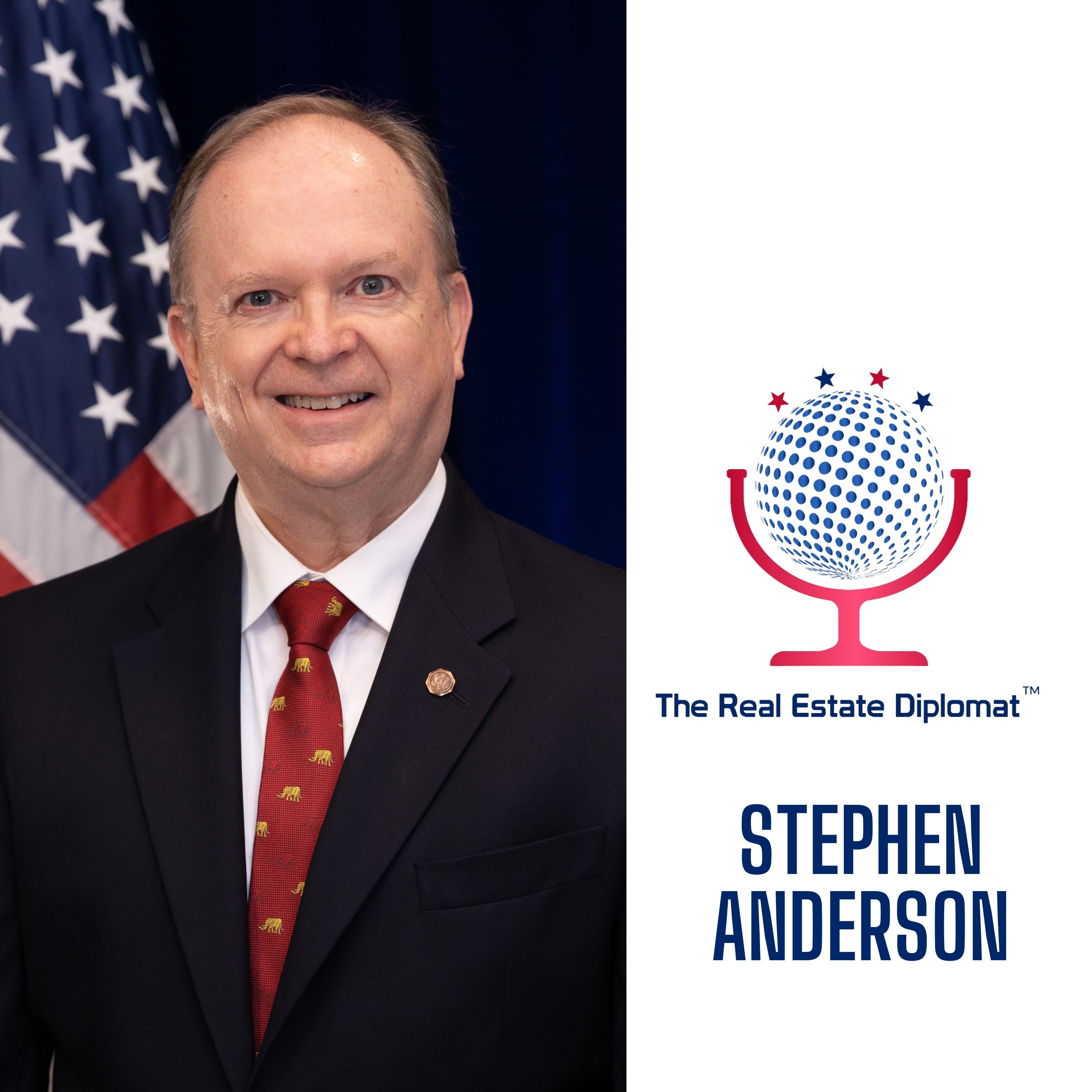 Stephen J. Anderson-Commercial Attache' for the US Embassy in Japan

If you’re in Japan and are interested in investing in the US, or vice-versa, this is the episode you need! You’re in luck because…